In honor of A.'s 32nd birthday today, the continuation of "The Woodchuck Man."

Who can take a pumpkin and make a splendid pie?
Who can fix the pump when the cisterns run dry?

Who can use a pallet to make a sturdy pack?
Who can haul a ton of guts with only his strong back?

Who can roof our huge house without a helping hand?
Who can use an electric saw to butcher several lambs?

Happy birthday to A., the biggest woodchuck I know.  And I mean that in the most complimentary way possible, of course.

P.S.  As always, feel free to contribute a verse or two to the song, should the musical muse be with you.
Posted by Kristin @ Going Country at 3:00 AM 6 comments:

You know the first thing Cubby did when the Christmas tree was put in its stand in the living room?  He ran to get his drill, hammer, and wrench to fix it.  I didn't even know it was broken. 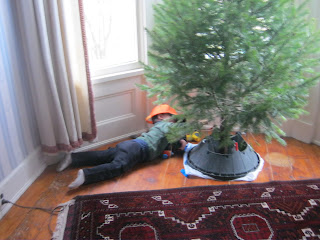 I'm telling you, Tool Time with Cubby will be airing soon.
Posted by Kristin @ Going Country at 4:05 AM 2 comments:

The Most Delicious Deer

I sometimes have Issues with venison.  Issues meaning it tastes too much like . . . wild meat.

Unsurprising, since it is wild meat and all.

What can I say?  I was raised on boneless chicken breasts and pork chops.  Our meals did not often (or, uh, ever) feature animals that spent their days running free in the forests.

But we always have venison this time of year, thanks to the great hunter in our midst.  (Or roadkill.  Heh.)   For me, the best game recipes are the ones with fairly strong flavors to mask that slightly-off  taste.  Red wine works well. But I sometimes get tired of it.  Curry works, too.  But sometimes I don't want curry.

And this is how I created the best recipe for venison stew meat ever.  Well, ever so far, anyway.  It'd be great with beef too, though, so I'll share it with you now.

Cook a few slices of diced bacon, then take out the bits of bacon and brown a pound of the stew meat of choice in the bacon fat.  Take out the browned meat and cook a couple of sliced onions in there and then about a third of a cup of apple cider vinegar.  Boil it to reduce the vinegar a little. Add in about a cup of sauerkraut and a couple of teaspoons of caraway seeds.  Add back in the bacon bits and the meat.  Salt and pepper.  Put a little water in there so everything is almost covered, then simmer the hell out of it, until everything is all falling apart.  Then, right before it's time to eat, stir in a little bit of sour cream or heavy cream.

Eat it over mashed potatoes, which is the best way to eat pretty much anything in my opinion.

A little taste of wild Germany in your kitchen. Or at least, the wild Germany of my imagination.
Posted by Kristin @ Going Country at 10:05 AM 2 comments: 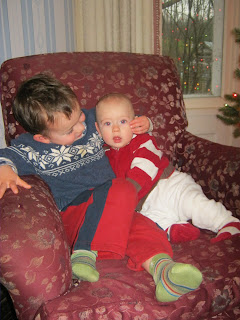 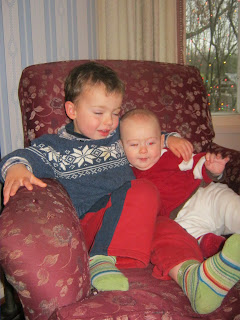 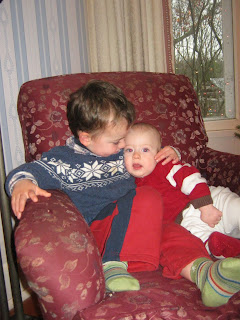 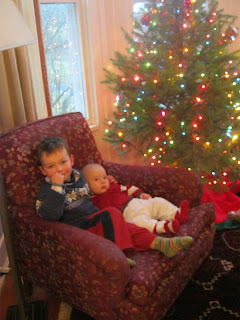 A Little Tip for You

If you ever find yourself in possession of a dozen animals that you're planning on butchering yourself  (you know, in that alternate universe you sometimes inhabit--at least, that we inhabit), let me share with you an easy way to cut the bones for chops or whatever without killing yourself with a handheld meat saw.

Use a reciprocating saw.

Yup, the very same saw you might use to cut up boards.  A. read somewhere that that's how they cut up lambs in the Balkans.  I'm not sure that we should emulate all aspects of life in the Balkans, but that saw sure does work well.