We have a lot of old stuff in our house. The house is old--built around 1864--and the furnishings are old. A.'s family has lived here continuously since the 1890s, so the furniture that came to the house over the past century and a half mostly stayed in the house.

Much of this old stuff would be considered "antique," which of course means valuable old stuff. But I try not to think about that, since I've added some new stuff in the form of three destructive boys.

Well, Jack isn't destructive yet, but his time will come, oh yes, it will.

The MiL recently had a couple of our old chairs re-upholstered, including a wing chair that was A.'s grandfather's favorite chair. So I knew it was old. I didn't realize how old, however, until the upholsterer brought it back and mentioned it had to be 200 years old at least. 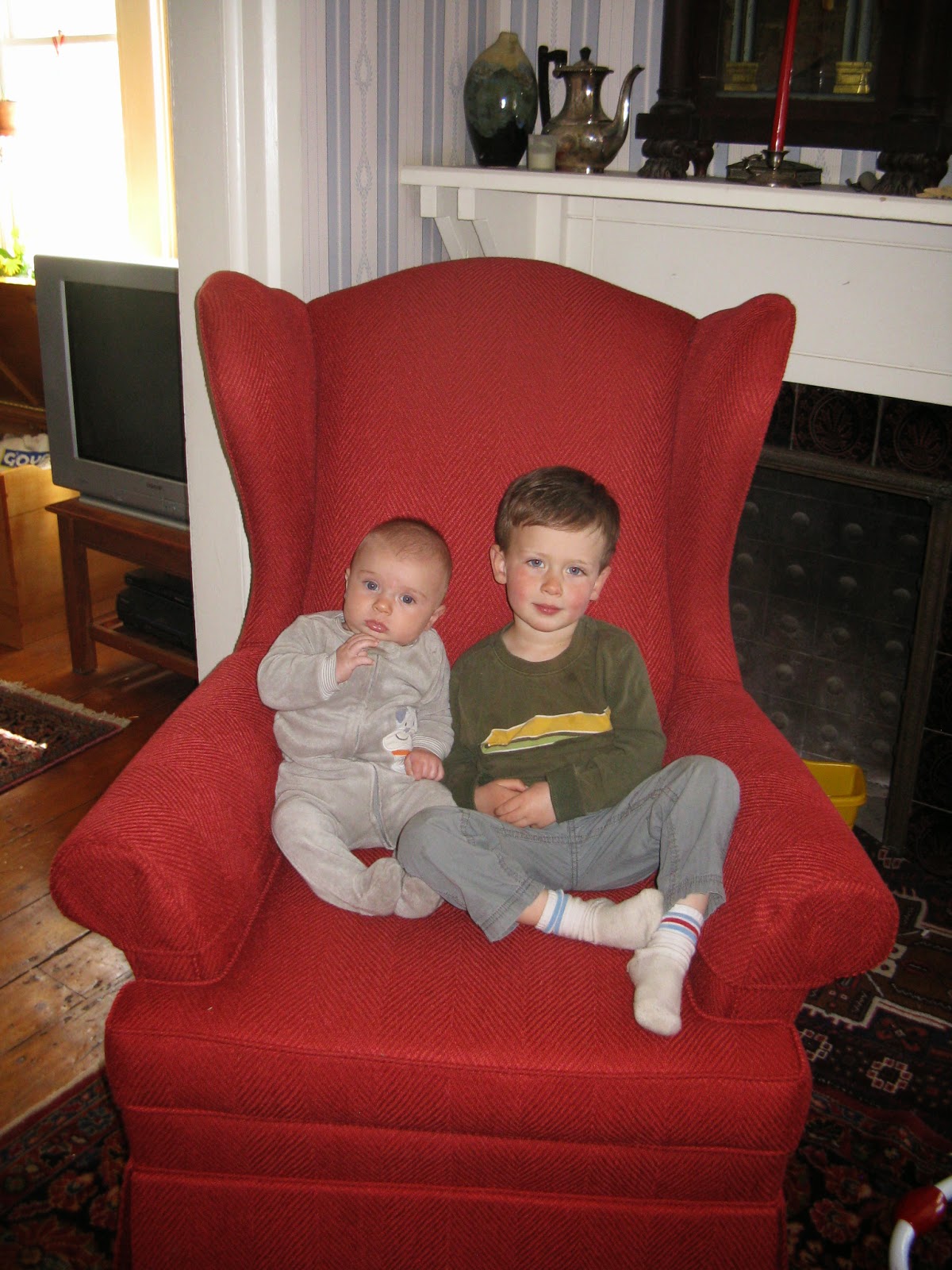 Almost as crazy as these two goobers. That chair they're chilling in is approximately 197 years older than their combined age.

This Was a Satisfying Answer 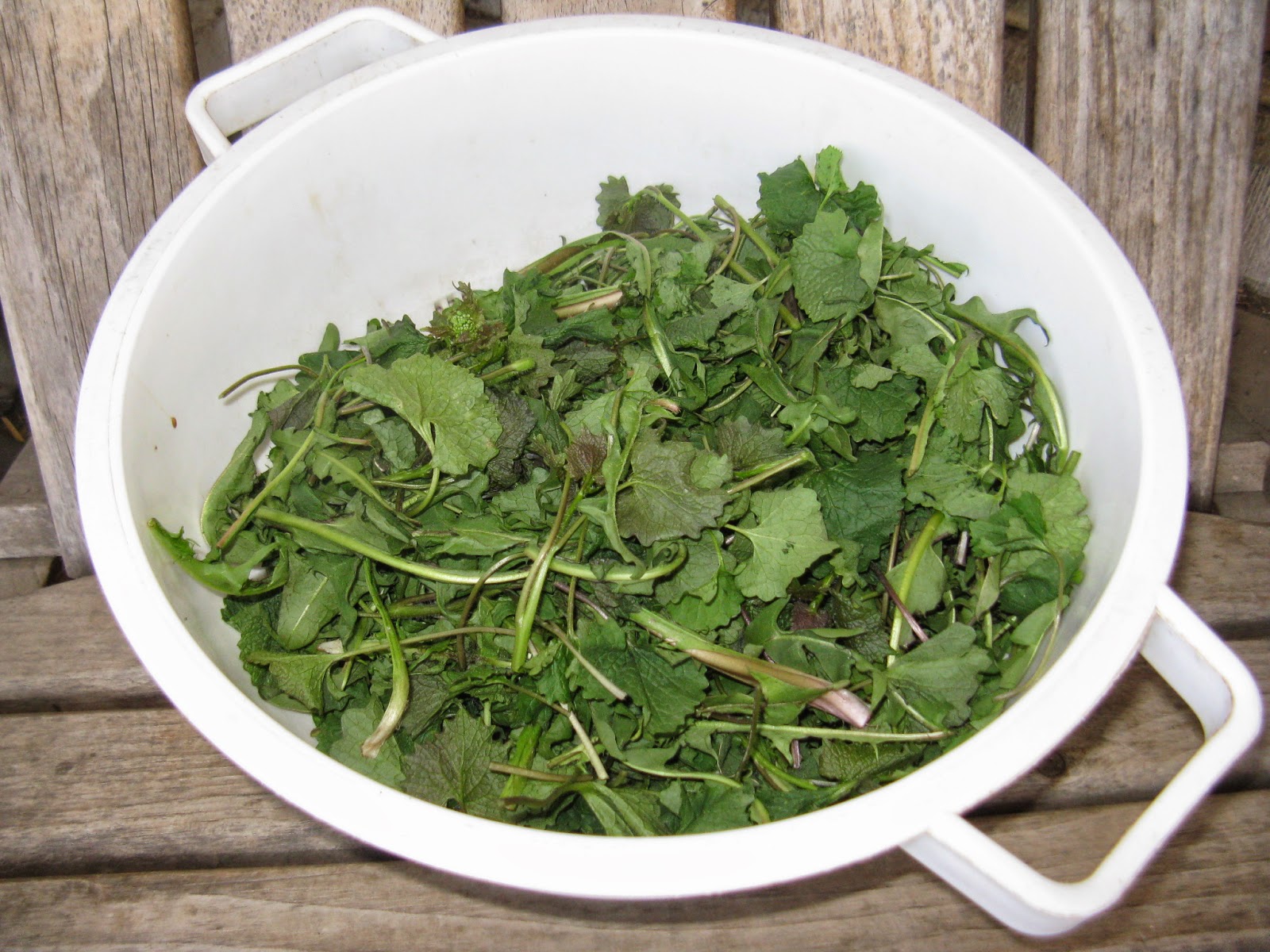 Specifically, foraged dandelion greens and garlic mustard from the yard. Plus meat loaf and mashed potatoes, because man cannot live on weeds alone. Or something.

* Yes, my five-year-old and almost-three-year-old call me Mother. And no, I do not know why. 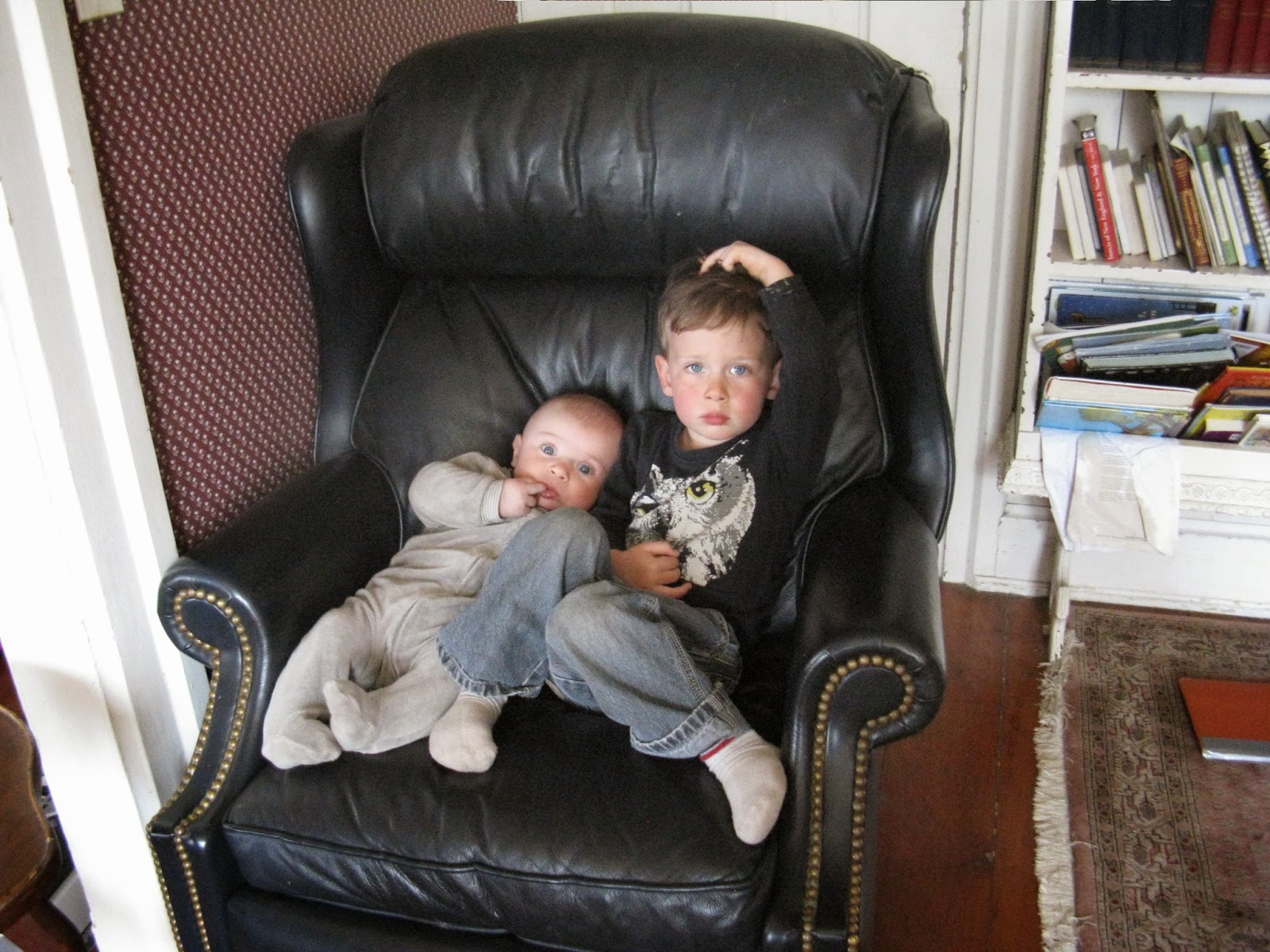 If Charlie asks for "cowboy music," go ahead and put on Moe Bandy's "Don't Fence Me In." Basically Charlie's theme song. Jack's not so sure about it. 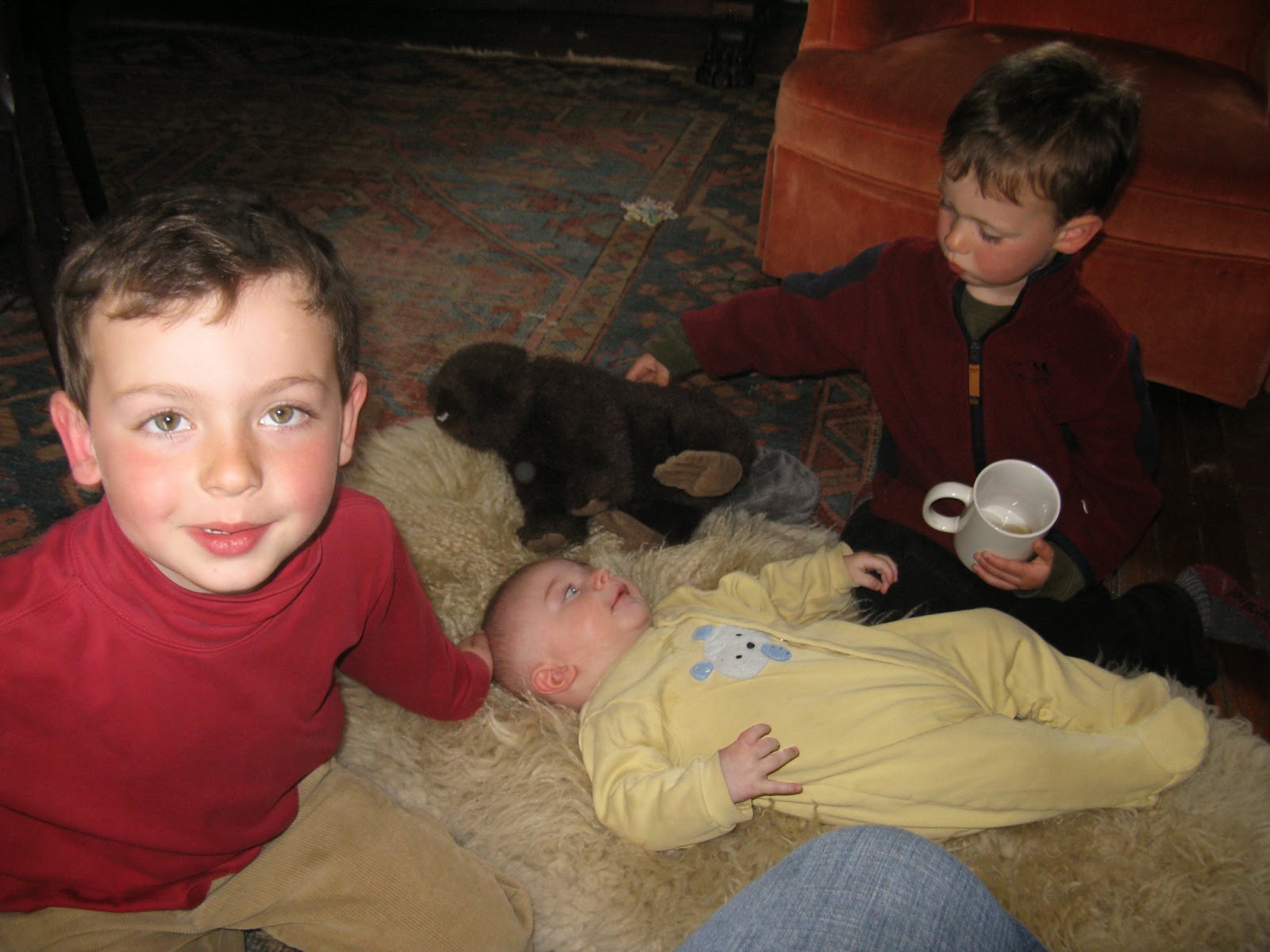 Three boys, a stuffed beaver, a tea mug, my knee . . . just another moment in time by the woodstove.

Oh, was that a too-blatant photo dump to act as a placeholder until I have something of substance to say? Why, yes; yes, it was.